IBM Innovation: The Intrapreneur that made Personal computers a reality The International Business Machines Corporation (IBM), nicknamed Big Blue, is an American multinational technology corporation headquartered in New York, with operations in over 175 countries. It specializes in computer hardware, middleware, and software and provides hosting and consulting services in areas ranging from mainframe computers to nanotechnology.

Why IBM needed to innovate to prevail in the Personal computer industry?

The year was 1970 and IBM had a 60% share in the overall computer market, with a monopoly in Corporate Mainframe computers.

Little did it know, 10 years down the lane its position will be challenged. With the launch of Apple II in 1977, the tide started changing. After all, it was the first PC that customers did not have to assemble, and it was a color computer with expansion slots and floppy disks. By 1980, IBM’s share declined to 32% in the overall computer market.

IBM wished to get a major share of the upcoming personal computers market. However, it had a set of obstacles in its way:

IBM needed to do something quickly. And thus entered the scene, Philip Don Estridge. As the manager of Entry level systems, he was tasked with the development of small microprocessor-based systems for tiny businesses and personal use. In other words, Estridge was tasked to build a PC that would directly take on Apple and other perceived IBM competitors.

However, what Estridge did was something that had never been done before at IBM. He used non-IBM components to build the IBM PC. Further, his choice of using an open architecture and off-the-shelf components resulted in the IBM PC architecture becoming ubiquitous. Given his decision of not building everything from scratch, the in-house team at IBM was ready with the hardware for IBM PC in 1980.

What it needed next was an Operating System. And for that, IBM approached Microsoft to build the OS for their PC. Bill Gates did not have the OS, but in a turn of events, he figured this collaboration opportunity could be Microsoft’s make-or-break moment. He went to another company that had an OS called Q-DOS which is short for Quick and Dirty Operating system. Gates bought the OS for $75,000. IBM renamed the OS to ‘MS-DOS’ short for Microsoft Disk Operating System.

IBM predicted sales of over 250,000 PCs. The prediction went hugely wrong as they ended up selling over 2 million units in the next two years and overtook Apple as the world’s largest PC manufacturer. IBM made the computer personal and ‘PC’ a household name.

All this was possible because of one small team within IBM and the man who led it: Philip Don Estridge – the father of IBM PC who would later be offered a multimillion-dollar job as President of Apple Computer by Steve Jobs, which he turned down.

By the time, Estridge gave up leading IBM’s PC division (known then as Entry Level Systems) in 1985, the division had 10,000 employees and annual revenue of $4.5 billion.

In our view, Estridge shares the spotlight with other intrapreneurs like Nitin Prajanpe at HUL, Mr. Sivakumar at ITC, Kara Wenger at Zurich Insurance, and George Swenson at 3M. Countless such intrapreneurs like them have changed the fortunes of their organizations, and they were possible because they were quick to capture ideas and implement them. Want to read all about them? Then get your hands on our ebook covering Intrapreneurial stories. 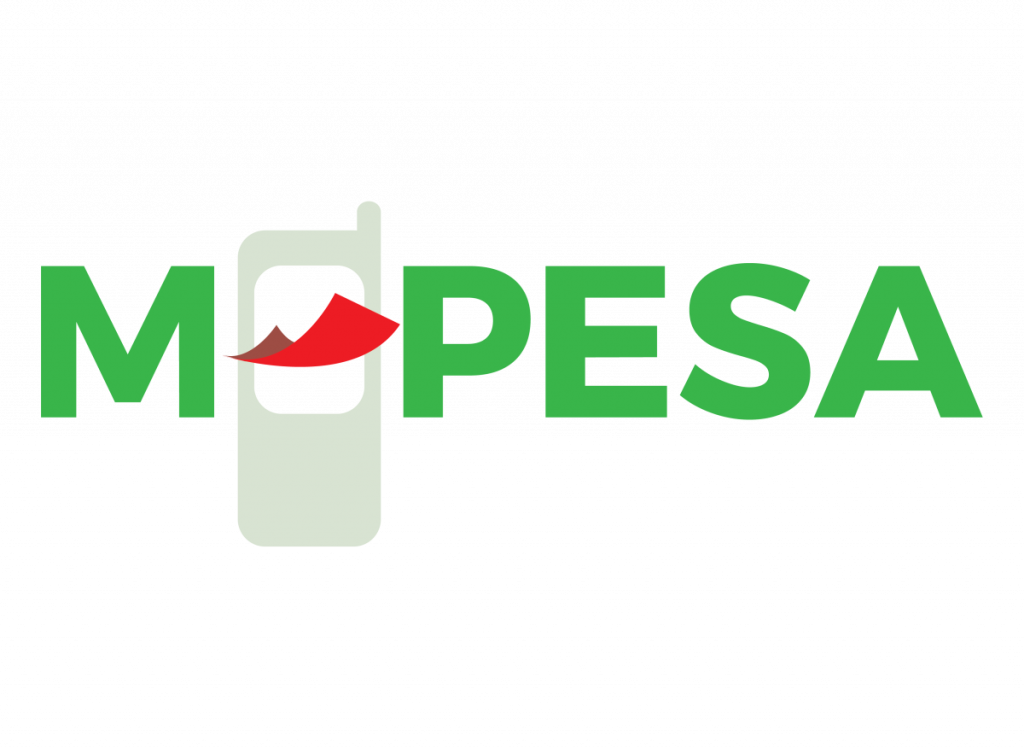 M-Pesa: The story behind the biggest mobile money service in Africa 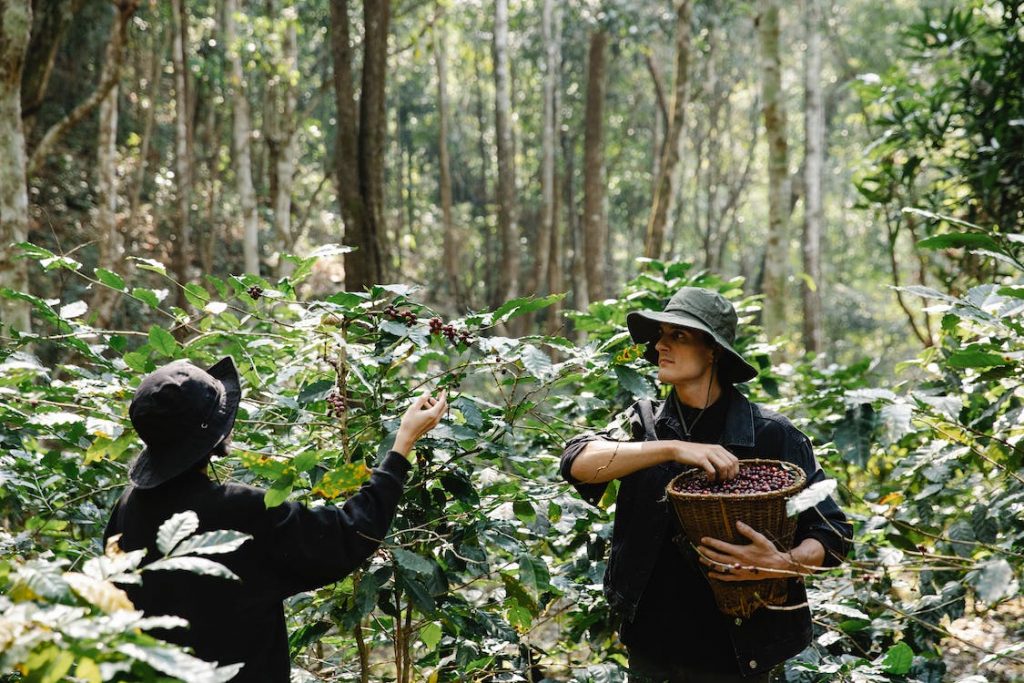 Sustainability: How Farmer brothers were able to reduce wastage in coffee farming? 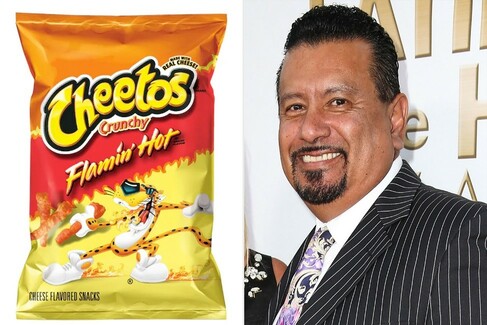