Kodak, founded in 1888, is a renowned printing company based in the United States. Kodak is an international leader in commercial and advanced printing.

In the early 2000s,  Kodak struggled to transition into the digital age. While other industry players rushed into the digital space, the company’s stock was taking a hit. However, in a significant intrapreneurial move, in 2007, Kodak decided to enter the consumer printing market.

Though Inkjet printers were hardly revolutionary, entering unfamiliar territory was a huge challenge for the company.

Cheryl Pohlman, who worked in Kodak’s marketing department, was chosen to spearhead the effort. From 2003 to 2006, her team did exhaustive research to pinpoint customer dissatisfaction with the inkjet market and found three main things consumers disliked about their current printers:

Pohlman knew Kodak had a brand presence that consumers would associate with high quality and the technical know-how to make machines user-friendly, but she also knew that what was going to grab everyone’s attention was the price. Instead of focusing on making vastly cheaper printers, Pohlman and her team tuned into something they knew from their own experiences: People were not printing the majority of their pictures because ink cartridges were so expensive.

“We decided to make our ink cartridges 50 percent cheaper than our rivals. We knew that’s what consumers really wanted. And even though we’re a big company, we entered the market from the position of challengers.” – Cheryl Pohlman

The underdog posturing created a lot of buzz — customers could suddenly buy $25 ink cartridges from Kodak, a well-known and trusted company, rather than shelling out $60-$80 to buy ink from less familiar manufacturers such as Konica and Elite Image. Analysts and consumers praised the company for bringing prices down to earth.

Sometimes, for organizations to grow further, it gets important to explore new market segments and experiment with new technologies. For instance, Walmart which ventured into the health segment with in-store health clinics. Or Frito lay which with its flaming hot Cheetos started catering to the Latino and Hispanic market. All these moves were the result of employee ideas, which were received and implemented.

Do you know your employees could have such ideas too, that could change the fortune of your organization? Want to get your hands on them? Get an idea capture tool today. 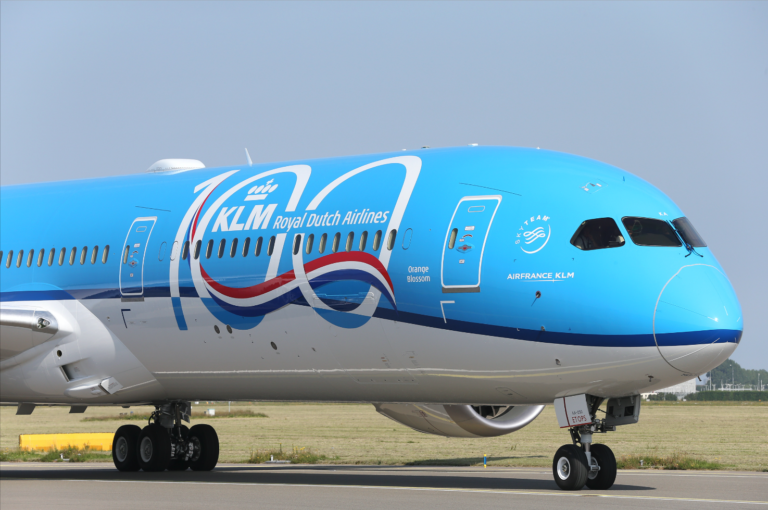 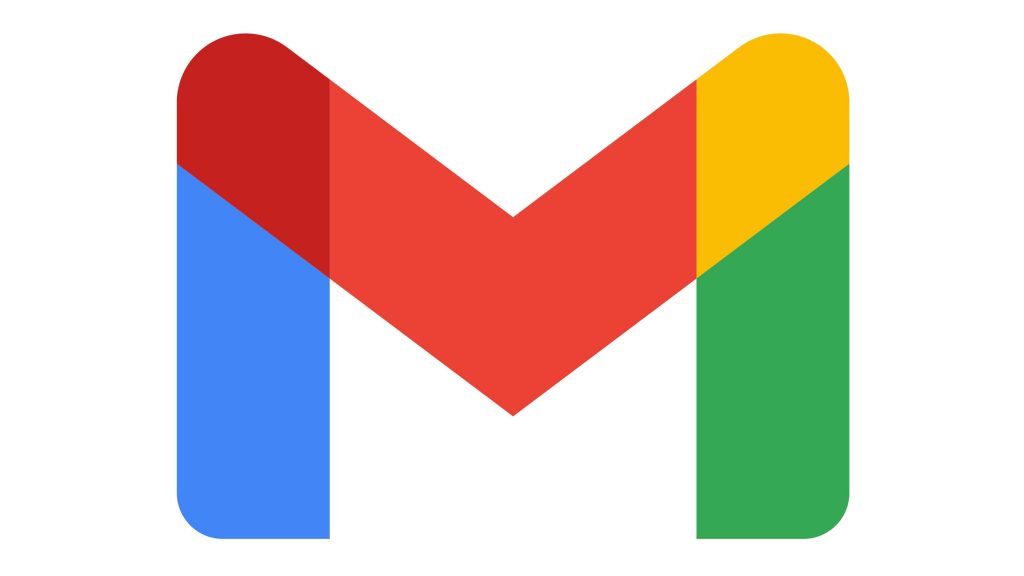 Innovation at google – how Google’s 80/20 rule led to development of Gmail?