SAP Labs India is SAP’s significant R&D site outside of its headquarters in Germany, and it is part of a network of 20 labs across 17 countries. It was one of the first R&D centers of a corporation to establish a presence in India. SAP Labs India is in charge of SAP’s product strategy, SAP core solutions, product localization, and India-specific solutions.

The Idea and Implementation

In 2017, Hemant Rachh, a Bengaluru-based product specialist in SAP Labs India, along with three of his colleagues developed a concept of an artificial intelligence-powered platform that could transform all leads received by a company into sales. Within a couple of months, 2 more teammates jumped on board to help grow the concept. Convinced by the platform’s potential, the team of 4 chose to submit it at the annual SAP Labs India event, Innovation and Venture Challenge (InnVent), to encourage the employees to go beyond the box.

In addition, he considered quitting SAP to pursue this project with a few members of his team. However, they opted not to leave the company because of the startup-like and idea-encouraging climate of their workplace, which allowed their ideas to flourish.

He won the internal program, InnVent, and received a lot of encouragement and external assistance to move the concept forward. Continuing their efforts to help bring their concept to fruition, Hemant and his team eventually applied to SAP.io, an internationally run intrapreneurship accelerator program managed by SAP itself.

According to Hemant Rachh, “The program is exactly the same as going to a venture capital firm for funding your startup idea and we could do it while we had a corporate job.”

Rachh’s team was one of the two teams out of 500 within SAP to get funded. Later in February 2019, Rachh and his team moved to San Francisco to focus full-time on their startup, now called Inversation by SAP.

Dilipkumar Khandelwal, Managing director of SAP labs when asked to comment, quipped – “In today’s rapid pace of digital transformation, it is vital to stay relevant and competitive. As leaders, we need to nurture our employees in thinking innovatively and aid them in converting their ideas into marketable solutions.”

Encouraging a culture of innovation and enabling intrapreneurship within the organization helped ITC and various organizations achieve their objectives and resulted in revenue generation for the organization. With an idea capture system like Inspire IP Ideas, you can join these organizations too, and benefit from the ideas of your employees. 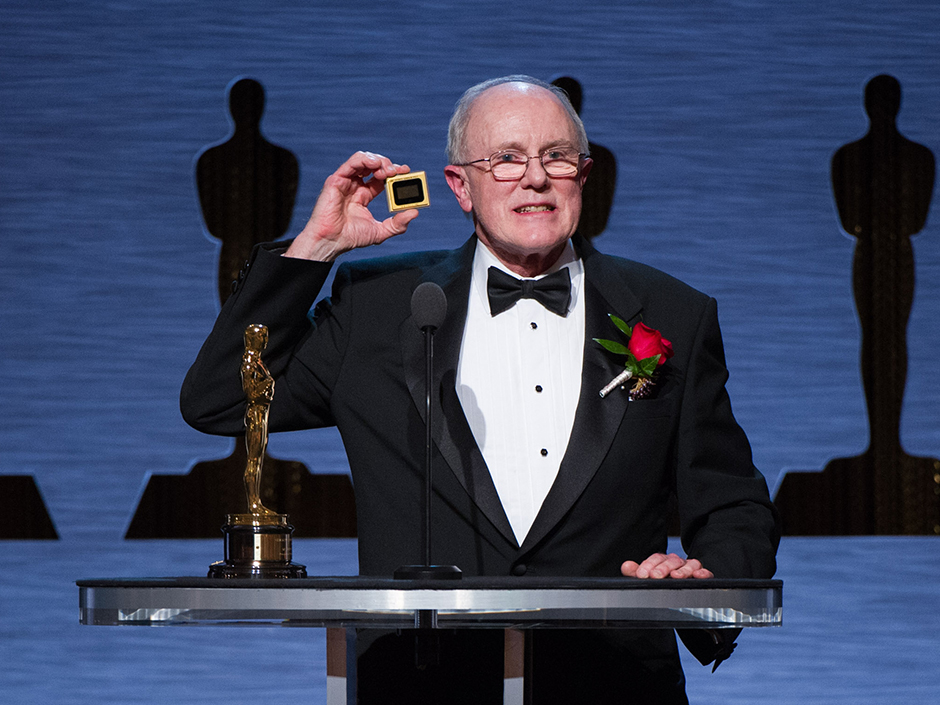 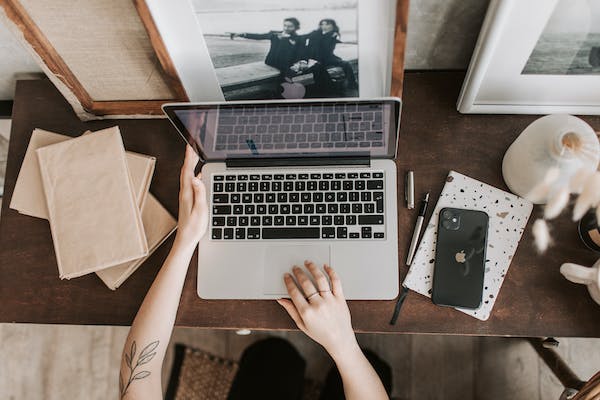 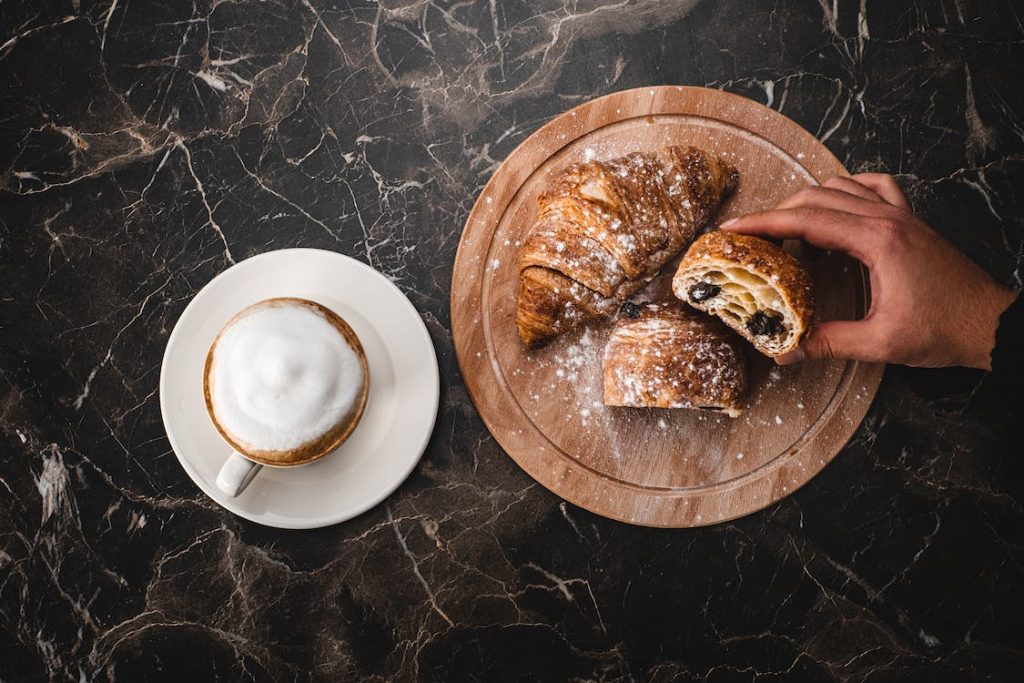 What led to the establishment of Customer loyalty program at Caribou coffee?