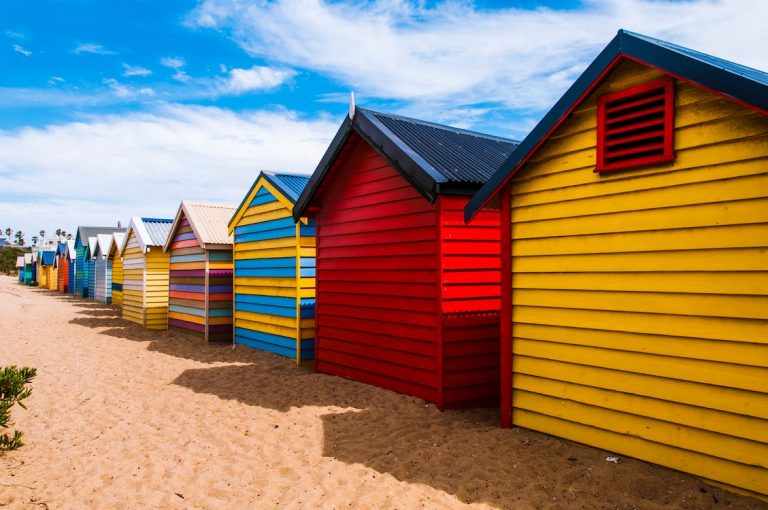 The employee’s innovative idea at 3M:

3M had been working in the roofing business since the early 1900s and had previously experimented with Quartz and Greystone to form granules that would serve as a coating on asphalt shingles and take the shape of roofs.

However, 3M still needed something more to distinguish its granules from others in the marketplace.

George Swenson, a research chemist in 3M, suggested that what the market really wanted was durable and consistent colored granules to create roofs of different colors. That would give 3M the competitive advantage it needed.

But making any color stick to the stone and last for decades in harsh sunlight was not easy. George’s solution was to create a ceramic coating on the stone granules with the color diffused throughout the coating.

The next day George showed up for work punctually and went on developing ceramic coatings for roofing granules. His boss said – “Didn’t you hear me? I fired you yesterday. You don’t work here anymore.”

George replied, “Well, I understand it means that you are not going to pay me, but does it also mean I can’t work on roofing granules?”

Impressed by his determination, his boss let him continue to use the lab’s resources on his own time. Once George got his idea to work, 3M rehired him and he went on to build and run 3M’s large and profitable roofing granule business.

3M presently has significant participation in the industry and the granules business became a distinct division in the company as a result of its long-term success.

All of this has been possible because of the innovative idea of an employee. Do you realize your employees too could have ideas that can change the fortune of your organization? All you need is the right medium for your employees to share their ideas while avoiding these common mistakes that might stop them from sharing their best ideas.

Need help procuring the right medium to capture ideas? I have a long answer to the question and a shortcut too. Which one will you choose? 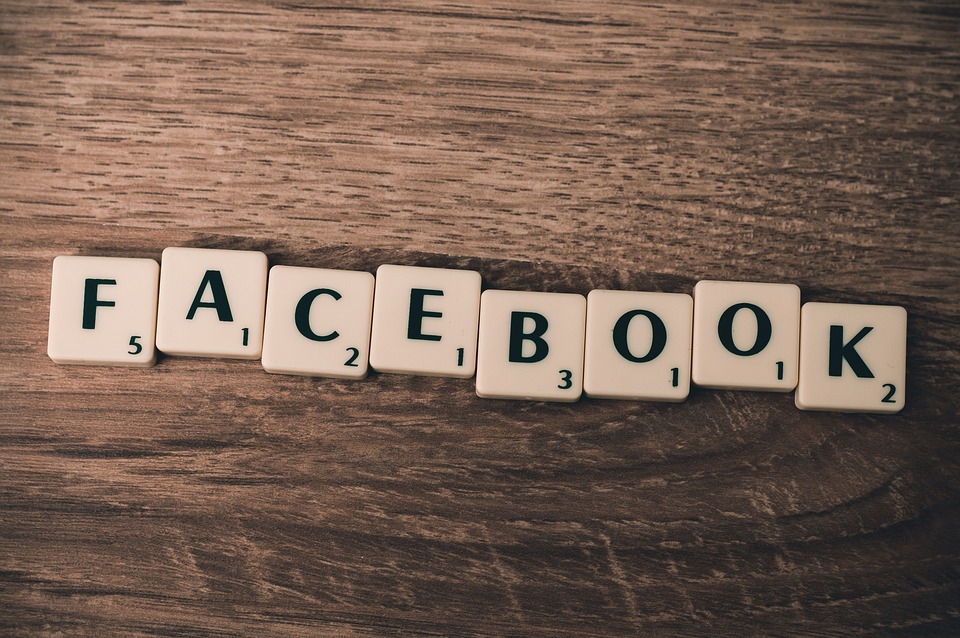 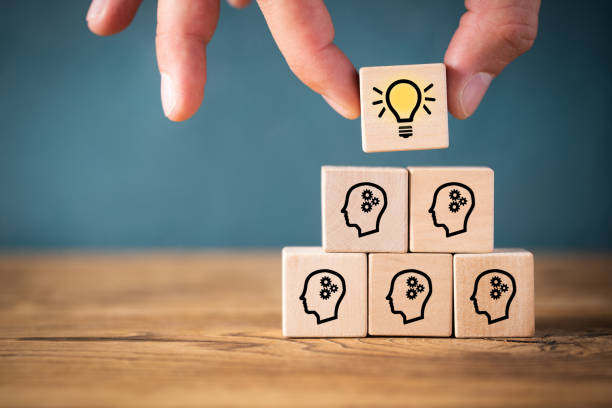 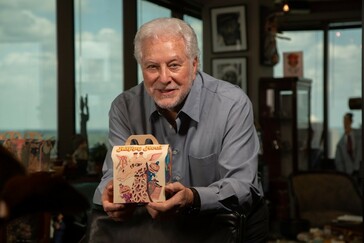